by The English Country Blues Band 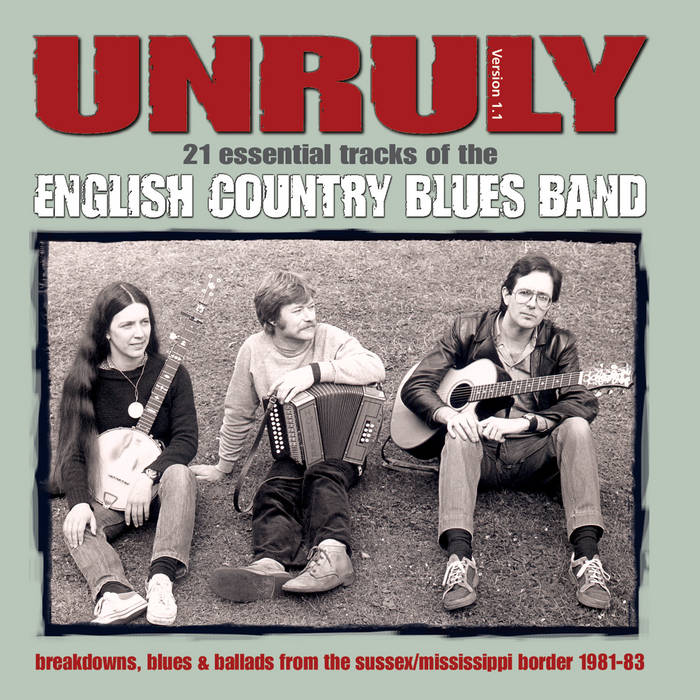 Bob Naylor
Absolutely bloody brilliant... nothing else to say — well — other than every track is brilliant...

Interest has grown in the search for an English identity, and also in older pre-corporate forms of American roots musics. At the beginning of the 1980s, well ahead of their time, The English Country Blues Band combined both these themes. The ECBB brought together well-known musicians from opposite corners of the English folk scene in what was then considered an innovative, barrier-demolishing blend, naturally Anglicising blues and old-time country and finding new ways of looking at British traditional songs and tunes.

These tracks from their two albums and one single, recorded between 1981 and 1983, feature the core trio of Maggie Holland, Rod Stradling and Ian Anderson, regular members Chris Coe, Sue Harris and John Maxwell, and guests including Nic Jones, John Kirkpatrick, Dave Peabody and Danny Stradling. Completely remastered, this re-issue includes an extra track with veteran English folk icon Bob Copper, closing the circle begun two decades before it was recorded.