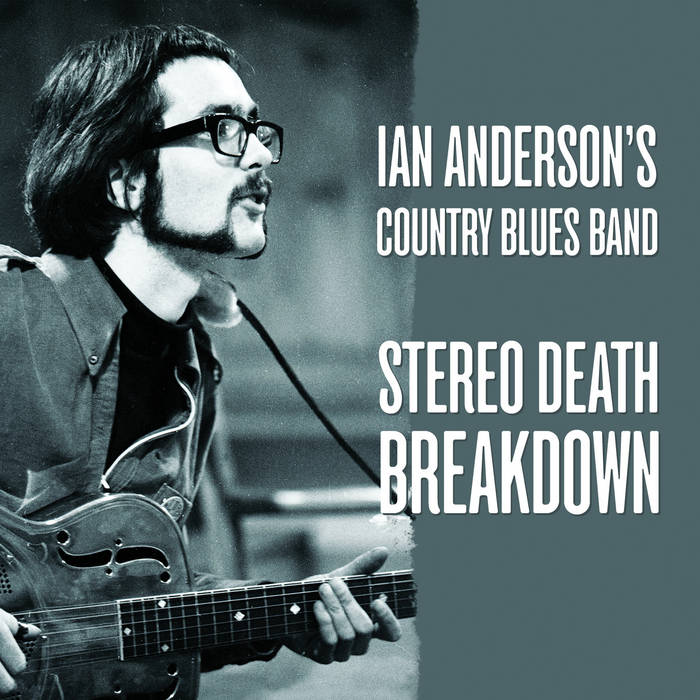 At the height of the British blues boom in the late 1960s, a handful of musicians emerged who re-interpreted the acoustic country blues of the 1920s and ’30s. Championed by Radio 1 DJs John Peel, Mike Raven and Alexis Korner, and the music press of the day like Melody Maker, the most successful names were soon snapped up by major labels. So in the winter of 1968/’69, Ian Anderson assembled a lively country blues band for his debut album Stereo Death Breakdown, gigging exhaustively alongside household name electric bands and visiting blues legends like Mississippi Fred McDowell.

Lost in later transit, the master tapes of Stereo Death Breakdown were long thought to be gone forever, but detective work by Fledg’ling Records eventually unearthed them in the vault where they’d been carefully stored. So here, re-mastered from the original tapes and with two extra tracks from a contemporary session, is a long-lost British blues collectors’ item, which was finally re-issued just in time for its 40th anniversary.